Cause for Canonization of Blessed Frédéric Ozanam 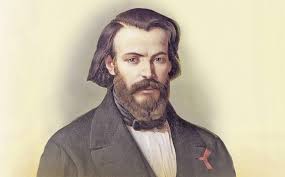 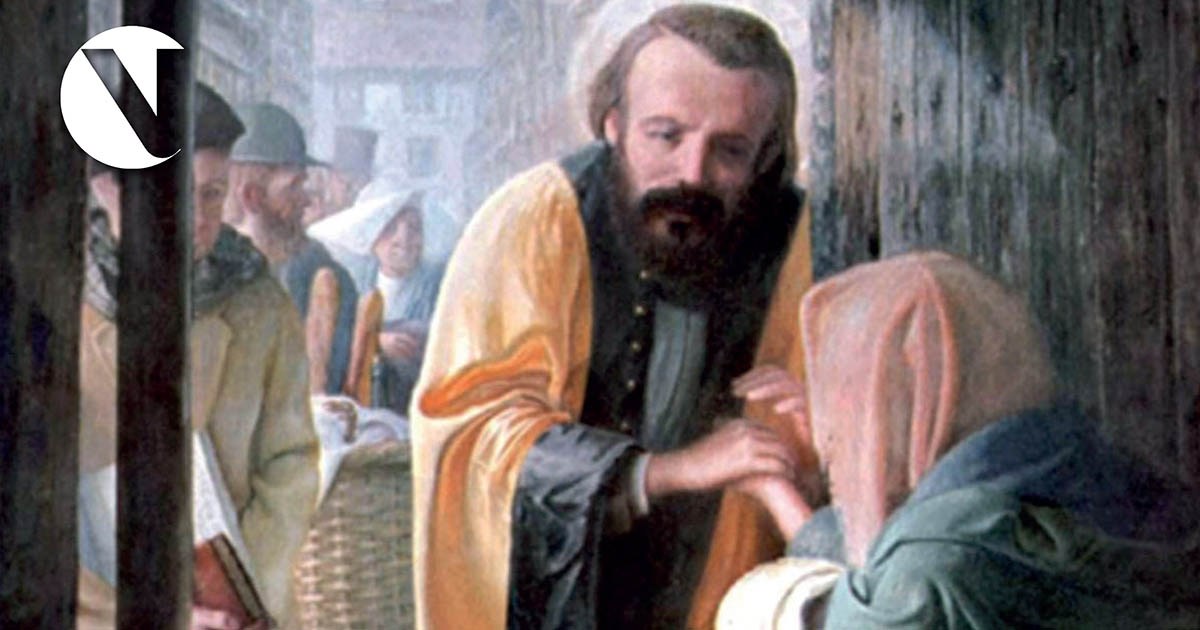 In 1833, a young college student, 5 of his friends and a professor, founded the Society of St. Vincent in Paris, France. Frédéric Ozanam, the young college student was participating in a debate when he was challenged by another college student in the audience. Ozanam was asked, And you, what are you doing to help the poor?" Frédéric and his friends were not happy with their answer so they met and formed the Conference of Charity, which later became the Society of St. Vincent de Paul. These college students who were mentored by Sister Rosalie Rendu, a Daughter of Charity who was the Mother Theresa of her day. Monsieur Bailly, the President of the first Conference asked Sr. Rosalie to help these young men who were so eager to help the poor. She took them under her wing and guided them in the best way to help those who were living on the margins in a time of great wealth inequality and those who were stricken by the cholera pandemic of 1832 in Paris.  Frédéric and his friends were used to dropping firewood off at the homes of the people they were helping. Sister Rosalie showed them how to visit the poor in their homes, offering companionship, food, firewood, and prayer when they visited. This was the foundation for the Society of St. Vincent de Paul today: spirituality, friendship and service. Frédéric Ozanam soon placed their Conference of Charity under the patronage of St. Vincent de Paul and changed the name to the Society of St. Vincent de Paul. Within a few years, this first Conference grew from 7 people to 600 people, spreading to 15 other cities in France with more than 2,000 members. Imagine what has grown from this small group of college students and a Professor!

But Frédéric was not interested only in alleviating poverty. He wanted to address the root causes of poverty. In a time of great wealth inequality, nothing that members of the Society could do would ever get the people they served out of poverty unless they could address system that was keeping people in poverty. And he wanted those living in poverty to help identify those barriers that were keeping them in poverty. Nothing explains the importance of fighting for justice better than Ozanam's own words:

“Knowledge of the poor . . . is not gained by pouring over books or in discussions with politicians, but by visiting [them] . . . where they live, sitting by the bedside of the dying, feeling the cold they feel and learning from their lips the causes of their woes."                  Blessed Frederic Ozanam, 1845

“Charity is the Samaritan who pours oil on the wounds of the traveler who has been attacked.  But, it is justice’s role to prevent the attacks.” Blessed Frederic Ozanam

By 1845, the Society of St. Vincent de Paul started in the United States in St. Louis Missouri. One hundred seventy-five (175) years later, St. Louis is still our national headquarters. Today, 187 years after the founding of the Society in Paris, the International Society has grown to include over 800,000 people in 155 countries across 5 continents with 44,600 conferences. In the United States, we have grown from one conference in 1845 to over 100,000 members in 4,441 conferences.

Blessed Frédéric Ozanam was a person of prayer and of strength and commitment. By the age of 20, he and his friends started an organization that that is still providing space for their members to grow in holiness while continuing to work with the poor today. To understand the life of Blessed Frédéric Ozanam within the social and political contexts of his time, please take a look at the following video. It will help you understand who Frédéric is and why Vincentians pray for the canonization of Blessed Frédéric every time they gather together.

Prayer for the Canonization of St. Vincent de Paul

You made Blessed Frederic Ozanam a witness of the Gospel, full of wonder at the mystery of the Church.
You inspired him to alleviate poverty and injustice and endowed him with untiring generosity in the service of all who were suffering.
In family life, he revealed a most genuine love as a son, brother, husband and father.
In secular life, his ardent passion for the truth enlightened his thought, writing and teaching.
His vision for our society was a network of charity encircling the world and he instilled St. Vincent de Paul’s spirit of love, boldness and humility.
His prophetic social vision appears in every aspect of his short life, together with the radiance of his virtues.
We thank you Lord, for those many gifts and we ask, if it is your will, the grace of a miracle through the intercession of Blessed Frederic Ozanam.
May the Church proclaim his holiness, as a saint, a providential light for today’s world!
We make this prayer through Jesus Christ, our Lord,    Amen.